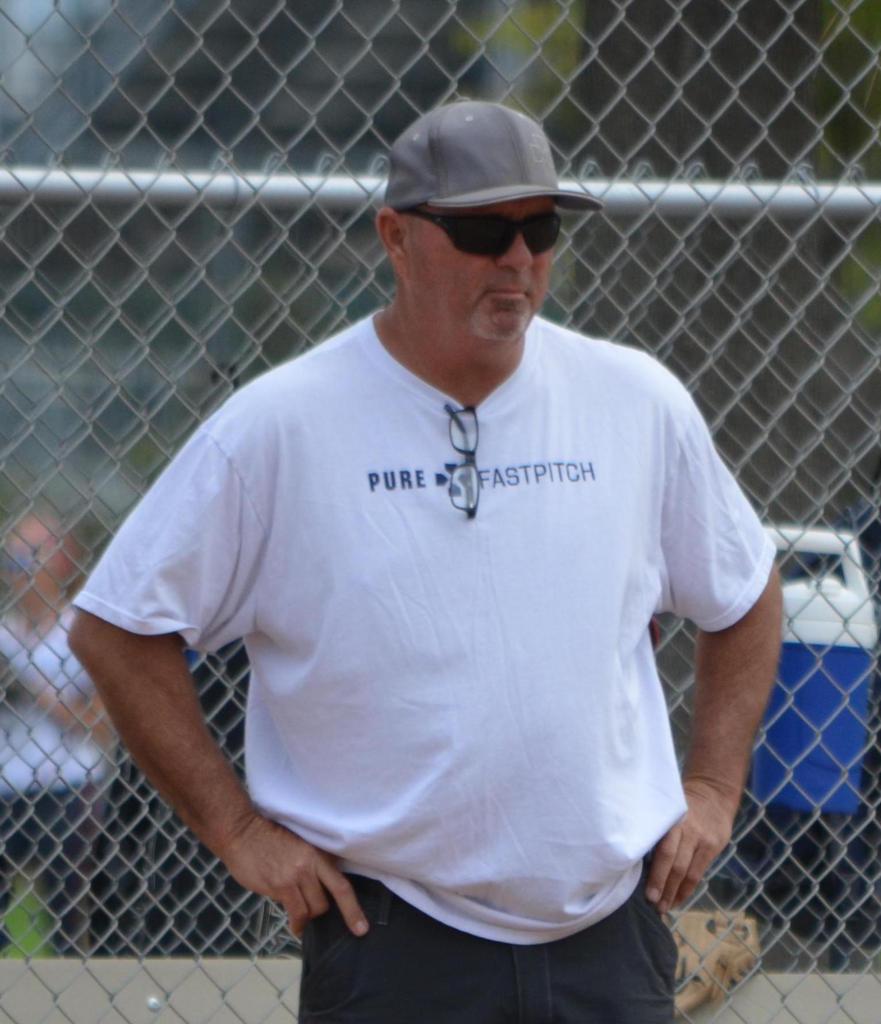 Coach Bill Jackson is a results oriented softball coach with over 25 years of experience.  He is dedicated to working with student athletes to develop all aspects of their physical and mental game.

Bill saw a need for focused skills training  and developed the Pure Fastpitch Organization to be one of the first facilities to focus on the softball athlete.  From skills training to game day execution to mentioning and recruiting development for many college student athletes.

His years of coaching on the field and cultivating player’s skills through teaching lessons have garnered him recognition by UCLA coaching staff and Adidas as one of the “Top 50 Travel Ball Coaches in America”.  He has led 14U, 16U and 18U aged teams to a combined 17 tournament titles, 7 ASA Nationals top 10 finishes including an ASA Hall of Fame National Championship in 2005, and four consecutive National 18U Gold ASA appearances.  Three of Bill’s players have been selected to play on the Junior USA National Olympic Team and he has successfully recruited 50+ athletes to NCAA Division 1 schools.  They have graduated from UCLA, LSU, University of Oregon,  Notre Dame, University of Washington, University of Arizona, to name a few.  Seven of Bill's former players playing professional softball in the National Pro Fastpitch league and three are current Div 1 coaches.

Additionally, Pure Fastpitch's alumnae are furthering their education at a wide variety of schools which he is proud to partner with.  Bill's coaching philosophy believes in finding the right fit for both the student athlete and the University.

Bill as the founder and president of Pure Fastpitch, provides one-on-one lessons in pitching, hitting, fielding, and catching, and spends his free time relaxing with his family. 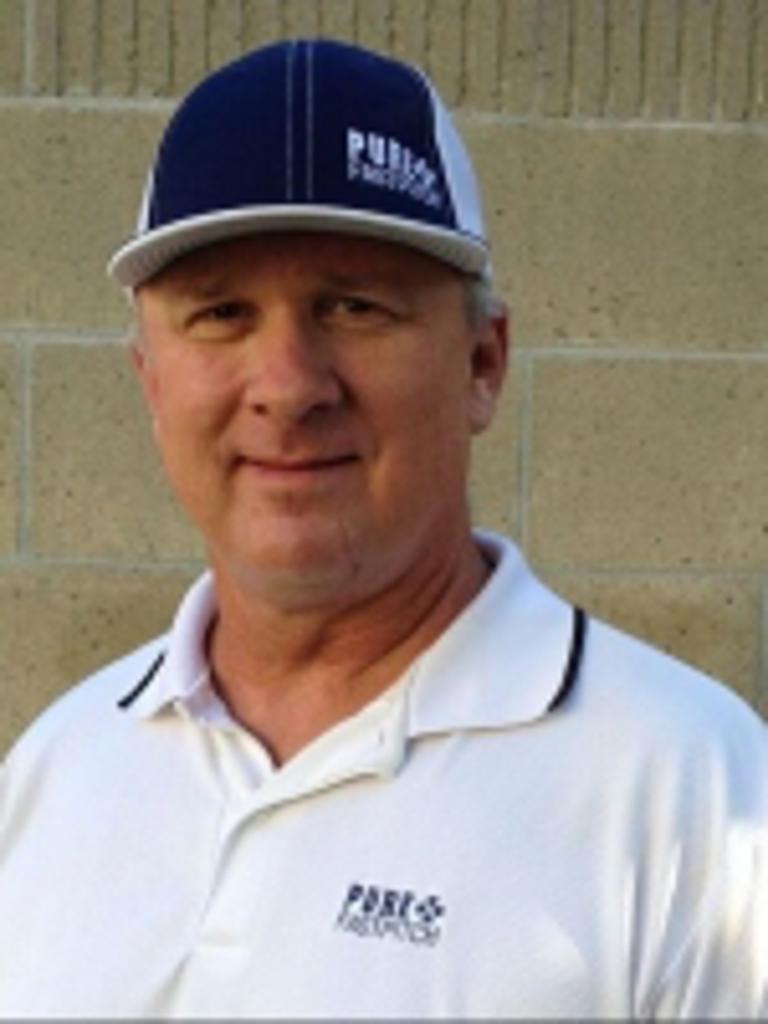 Coach Brad teamed up with Bill in 2000, and has been coach/manager of Bill's teams for almost 20 years.   As an NFCA Level 1 coach, Brad has experience coaching all levels of competitive softball and has been developing the scholar athlete for 28 years.

Brad and Bill joined the Firecracker organization and developed a young group of high end athletes to great successes in the mid-2000s.  Those athletes trained with Bill and Brad from the age of 10/11 all the way to college and many are now NPF players and college coaches.

Brad enjoys teaching the mental side of the game and developing the soft skills needed to be a high level athlete.   He has coached at all ages and levels including 5+ years as a high school coach at Marina and Ocean View high schools.  He has been instrumental in the successes of Bill's athletes and continues today to help players fulfill their dream of playing in College. 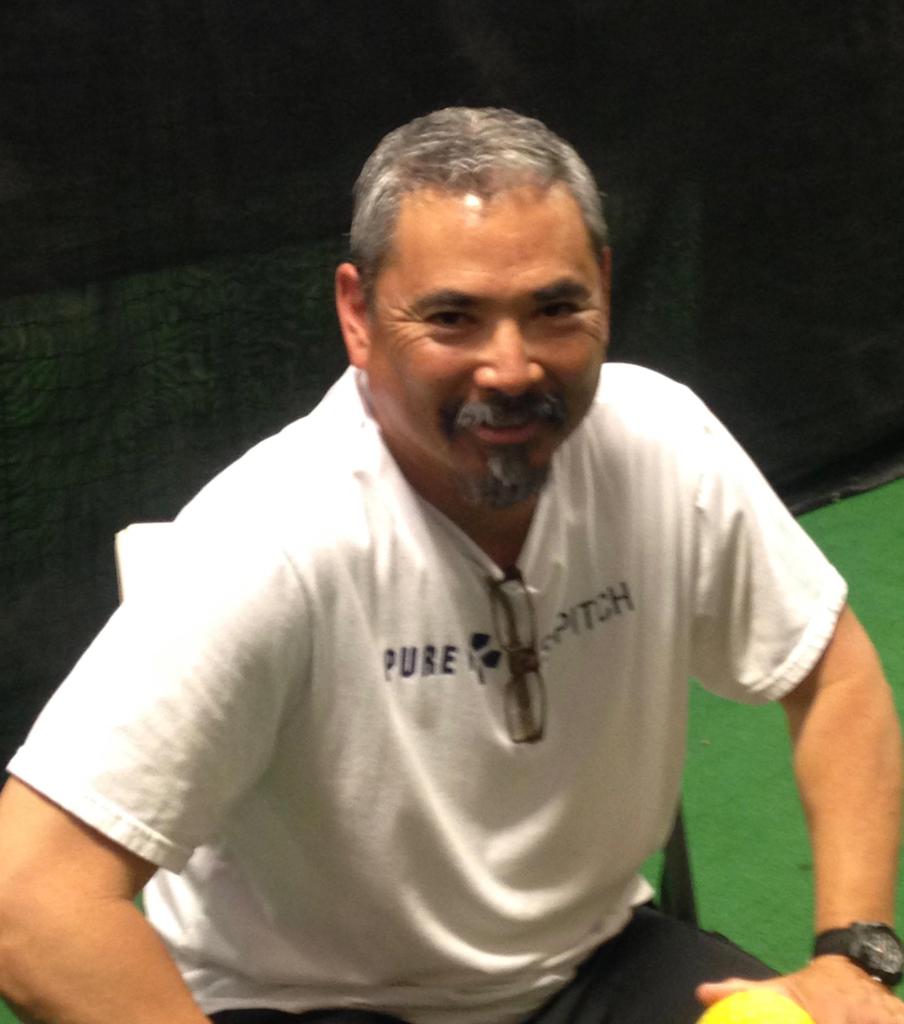 Greg joined the Pure Fastpitch training team 10 years ago.  He is an experienced teacher of softball's fundamentals and strives to build the best softball foundation for all of Bill's athletes.

Greg also trains hitting, fielding and catching at Pure Fastpitch and is supporting all the teams in the Explosion organization. 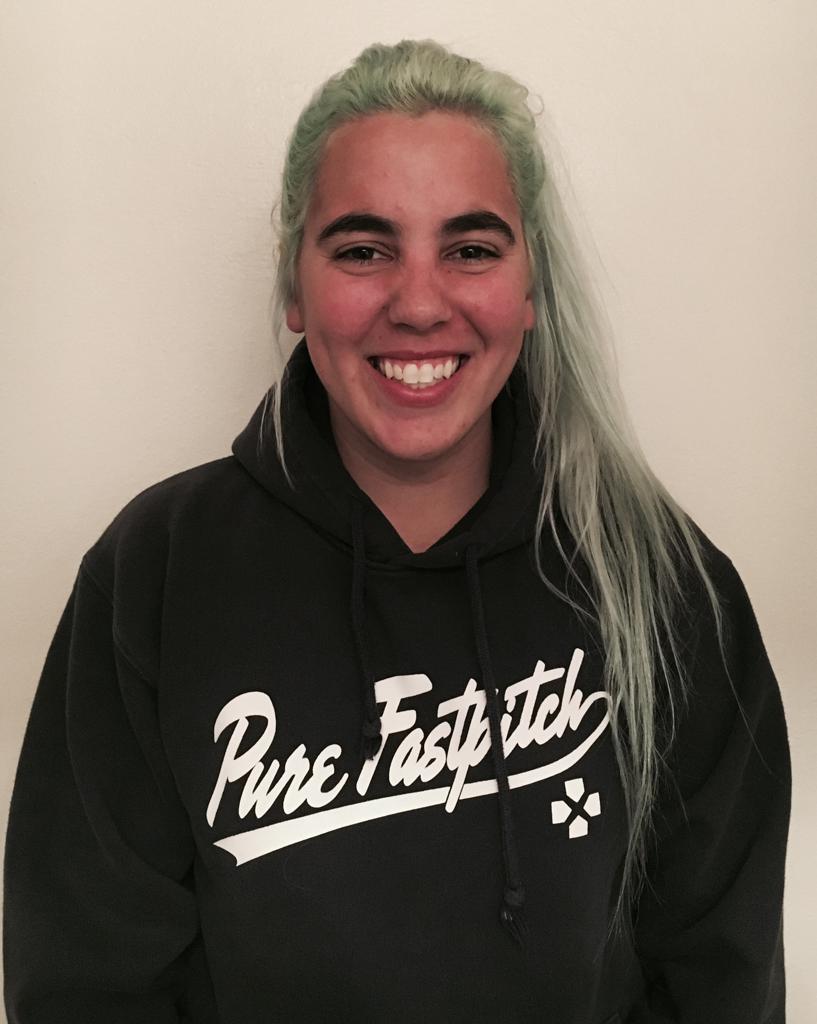 Stephanie Coyne graduated from Concordia University in 2015 with a degree in Studio Art and a minor in Graphic Design after starting all 4 years on Concordia's NAIA 2013 championship softball team.  She is currently the Estancia High School head JV coach and teaches pitching and hitting lessons at Pure Fastpitch.